How to modify the HTML for currency formatting in Shopify

One day, you receive an order from a foreign country using different currency from yours. What do you need to do on your website to inform purchasers about the payment? This question will be solved in this tutorial. You are provided a solution to modify the HTML for currency formatting.

Attention: this is an advanced tutorial, hence knowledge relating to website languages such as Javascript, CSS, and HTML is required.

After you activate the selling function in multiple currencies in Shopify Payments, your clients are able to track your shop and check out the local currency. As a result, you can use one of the three ways below to let customers see in your store.

Shopify has allowed online shops to sell products in multiple currencies with Shopify Payments since February 2019. You need a currency selector that show the right currency of items. However, currency selectors don’t work when you activate to sell in multiple currencies. In case you have an incompatible selector in your theme, you need to replace it with one that uses the current objects.

In fact, most themes do not include a currency selector by default, so you have to create your own. 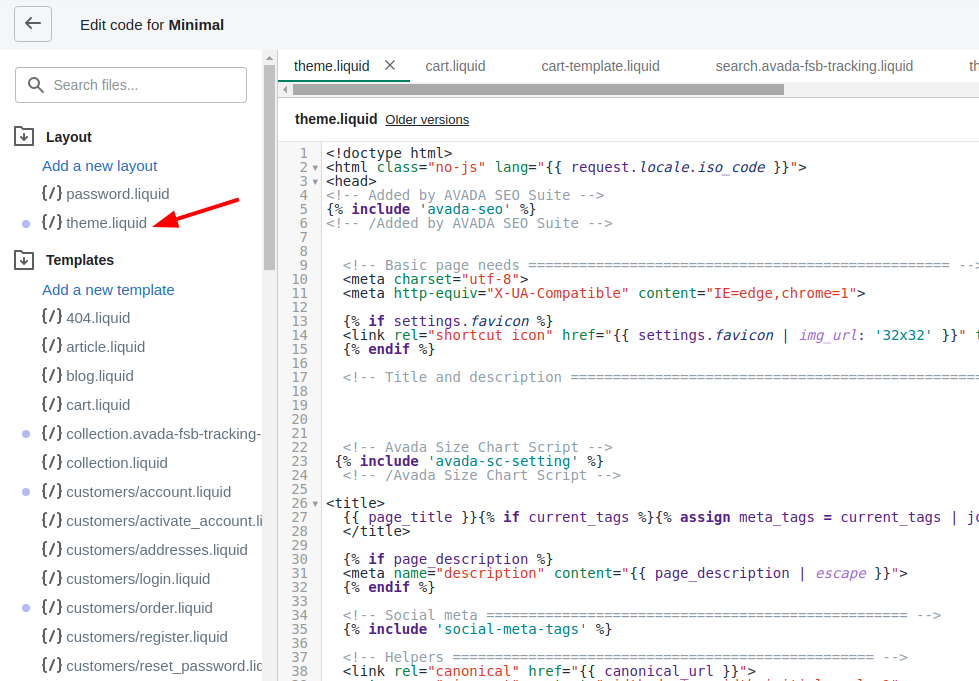 First, the following example displays the currency by ISO code:

While the example below also uses ISO code but it is applied under JavaScript platform to trigger the currency change rather than a button:

To sum up, this tutorial aims to modify the HTML for currency formatting. Currency formatting is set to deal with orders coming from foreign countries which are likely to use different currency from yours. We hope that your payment will be improved and customers feel happy when using your service.

Modify the HTML for currency formatting How to include the toggle button snippet How to generate a second snippet for your toggle button Upload jquery.currencies.min.js file as a theme asset Set up the currency options How to place the currency picker in your theme.liquid How to include the currencies snippet How to generate your currency picker How to modify your money formats Insert currency customization options to the theme editor
Recommend for you
Abandoned Cart Recovery [Free]