What Programming Language Does Shopify use

Do you want to start? Get shopify free trial here!

If you are about to or already run a Shopify store, then you must sometimes wonder what programming language does Shopify uses. The understanding of this fact can help them make the most out of this fantastic eCommerce platform.

However, not many Shopify store owners are aware of the programming language that Shopify uses. What language do they use? How many languages are there? Those questions might seem to be a mystery to them.

Therefore, today we are going through all that you need to know about the programming language used by Shopify. Let’s get started!

Programming language does Shopify use 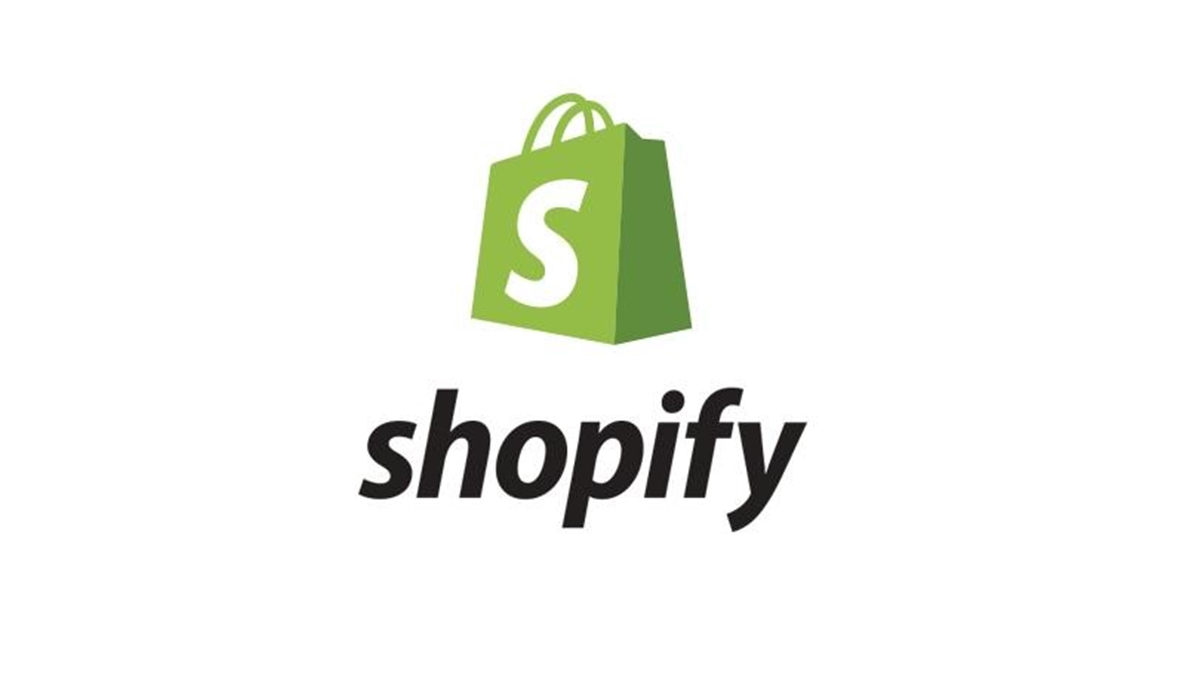 First thing first, what is Shopify? Well, Shopify Inc. is a Canadian multinational e-commerce company headquartered in Ottawa, Ontario. Established over ten years ago by Tobi, the initial objective was to sell snowboards with his company under the name Snowdevil. However, he soon learned that it was very challenging to sell snowboards online without a user-friendly eCommerce platform. Hence, he managed to build up a platform, and that is how he created Shopify.

What programming language is Shopify built on?

Liquid is an open-source template language created by Shopify and written in Ruby. It is the backbone of Shopify themes and is used to load dynamic content on storefronts. Liquid has been in production use at Shopify since 2006 and is now used by many other hosted web applications. 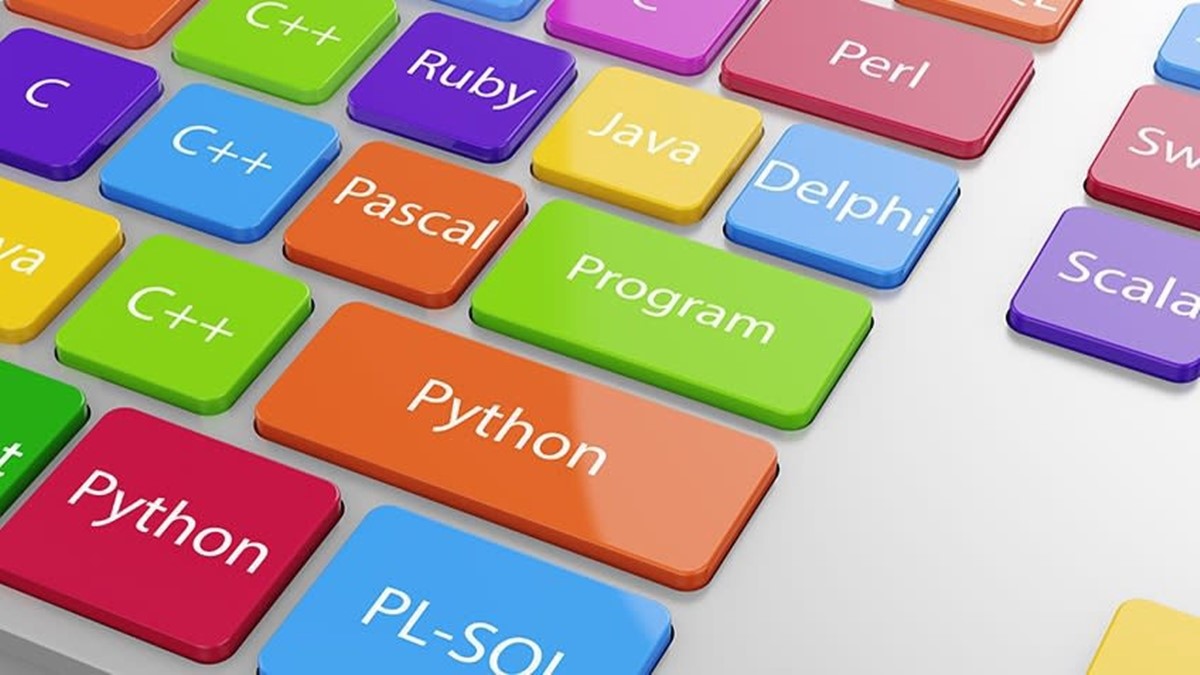 Three developers created Shopify, and it only took two months for them to do that, which is very impressive. Shopify released its iOS app that enabled the store owners to run their stores from their iPhone and iPad in 2010. Shopify introduced its Shopify Payments that allowed the retailers to accept credit cards without integrating any third-party gateway in August 2013.

It also launched the point of sale system using iPad. By doing that, merchants can utilize an iPad to accept credit and debit card offline. In December 2016, they released the Frenzy app to grow flash sales and increasing product sales by triggering demand. One year after, Shopify confirmed cooperating with Amazon to help merchants to sell their products on Amazon from their Shopify stores. Not only that, they became business partners with Deliv for same-day delivery.

Why he picked Ruby on Rails is the convenience and tailor-made characteristics it brought about to develop the Shopify platform. Besides, Tobu realized that in the future, there should be more scalability since he was positive about his brand’s potential. Nowadays, Ruby is among the most popular scalable programming languages.

They uncovered that the Admin panel that store owners see was written in a proprietary JavaScript platform and that they recreated the Shopify Admin panel entirely in Ruby on Rails after removing nearly 30,000 lines of JavaScript code. Also, there is no doubt that for almost every online development, JavaScript is a must-have. Tobu was particularly fond of JavaScript and he revealed that in the 2017 Developer Conference. They have brought up ReactJS many times.

You need to see the software company’s careers page to figure out the programming languages they are currently using. The developers in the technologies and programming languages they are using for their products are the crucial staff. Shopify’s Careers Page shows the requirements for MySQL developers. Hence, it is safe to conclude that MySQL is the main database behind Shopify.

The front end language is Liquid which is almost PHP-based; therefore, we can, as well, prove the use of MySQL as PHP-MySQL combination - the best combination. Similar syntaxes could, indeed, make it so much easier for PHP developers to make a transition to Shopify.

If you want to figure out an online platform’s tech-stack, then a useful website, you should take into consideration is TechStack.io. If the platform is Shopify, it would show Go, Docker, and Nginx. Go is the buzzing programming language right now. Its robust features that are perfectly suitable for Shopify. Also, the fact that Docker is an open platform for running distributed applications is a partial explanation for Shopify’s use of Docker. Nginx is a more speedy and accurate proxy server accessible and improves Shopify’s speed.

Liquid template language (the backbone of every Shopify themes)

Developed by Shopify and written in Ruby, Liquid is an open-source template language. Used as a way to load dynamic content on storefronts, it is, indeed, the foundation of Shopify themes. Liquid has taken effect since 2006 and has gained popular use by many other hosted web applications.

As a store owner, the knowledge Liquid would enable you to apprehend your theme better. It does not matter if you are not a developer or a coder/engineer, you could still address the unexpected issues yourself or realize the stems of these problems. It is, indeed, time and money saver.

To show you how your store’s frontend works with your theme’s Liquid code, let’s tale a look at your contact page’s transition from form to text:

To reverse any mistakes you may have made, we recommend you duplicate your theme and work out of the duplicate: From your Online store section, go to Themes, then click on click on Actions. After that, choose Duplicate

Click the Actions menu next to the duplicate of your theme. Then, tap on Edit code to open the Shopify code editor.

Click on the Save button to save the recent changes 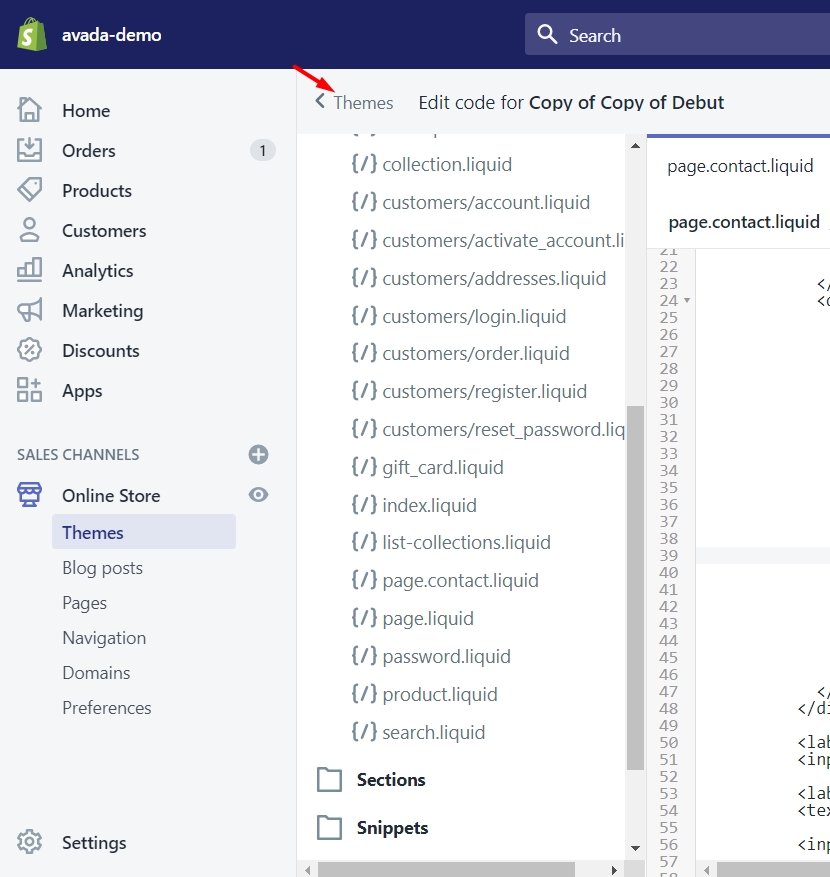 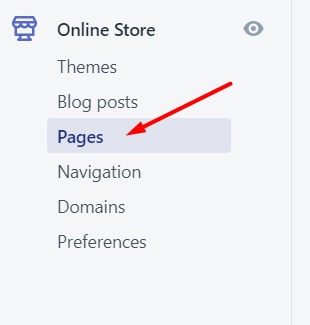 Enter the text that you want to show and click Save.

Now, you can publish the changes that you have made.

It requires time and patience to grasp and be familiar with Liquid. It is a more readable code, therefore scan through and understand what the code will do. To know more about Liquid, you can check out our Liquid Shopify Guides that describes Liquid code’s tags, filters, objects, and basics.

Finding out the programming language that Shopify is written in is crucial as this knowledge will help you understand what is going on in your platform. I hope that after reading this article, you would be more certain about the best eCommerce platform you are using. Hope you find this post helpful and supportive.

Besides, there is a useful writing that provides you information on what Shopify is and how it works exactly.

In the same category: