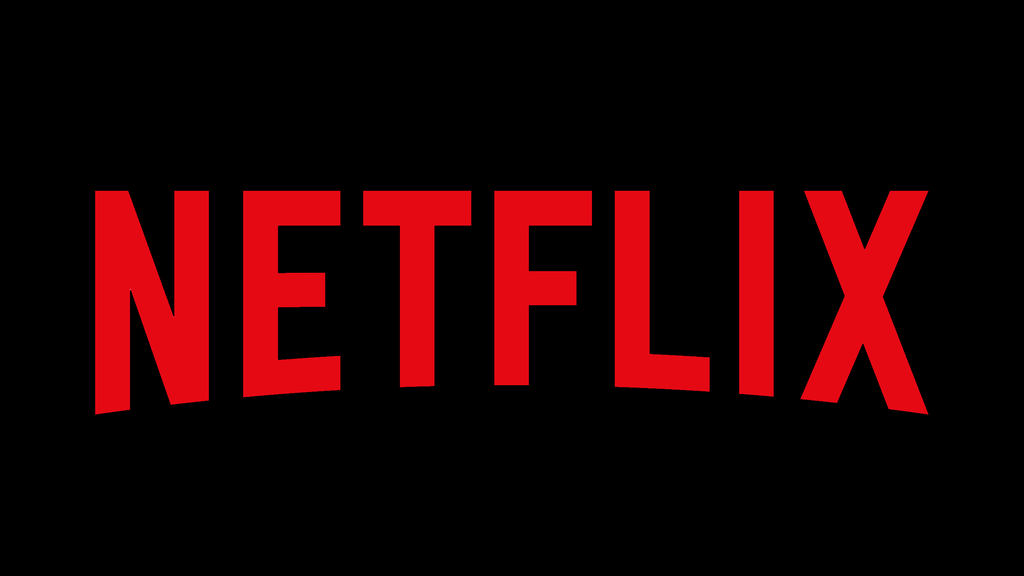 Indeed no one is unfamiliar with Netflix - the US video streaming platform. Starting as a DVD rental provider, Netflix now, with global coverage, has more subscribers than all other streaming services combined.

Behind that success is the change in the business model of Netflix. This article will help you partially explain and understand more about this amazing growth.

An introduction to Netflix

Netflix, Inc. has become one of the most successful entertainment companies of all time. Netflix, Inc. was originally established in 1998 by providing services to customers by sending physical copies of movies, programs, video games, and other communication forms through a standard emailing system.

Through rapid changes in technology, Netflix shifted its business model and grew exponentially. They have gone from physical releases to letting customers stream their favorite content anywhere and anytime.

Today, the platform has evolved streaming technologies that have enhanced and improved Netflix’s overall business structure and revenue. This platform provides viewers with the ability to stream and watch a various TV shows, movies, documentaries, and more, through means of using a software application.

Since Netflix changed its proposition to streaming, it has become the world’s seventh-largest internet company by revenue on a global scale. The following is an overview covering the specifications of Netflix’s business canvas model and its core operations.

The business model of Netflix: From renting DVDs to a subscription model

Netflix’s first operating model was to let customers rent a video by selecting it online, then shipping it directly to their address by post. And in 1998, Netflix started renting out DVDs.

In the US, the company offers a flat monthly fee for DVD rental services. A subscriber creates a list to rent movies. Films are distributed exclusively through the US Postal Service from regional repositories. Subscribers can keep rented discs as long as they want, but there is a limit to the number of discs each subscriber can have simultaneously. To rent a new disc, the enrollee must return the previous disc through a replying envelope. When received, Netflix sends the next available disc in the subscriber’s rental list.

From renting DVDs to a subscription model

A year later, Netflix switched from renting DVDs to online subscriptions and paid monthly. This move has created a lot of convenience for customers, completely reduced fees incurred, and streamlined management and operation of the business.

Since launching the monthly subscription model in 1999, Netflix has reached 239,000 subscribers in its first year and quickly hit 1 million subscribers in 2003. Netflix currently generates about $ 15 billion annually, with 125 million paid members from more than 190 countries.

The exponential growth of Netflix can be attributed to these key trends:

How does Netflix business model work?

With these 3 kinds of subscriptions, you can get access to all types of TV shows and movies worldwide.

In addition, Netflix has 3 business segments:

(A) Revenue from International Streaming to increase over 50% (about $6.4 billion) in the next two years

Netflix continues to attract more and more international subscribers, though there is growth in monthly fees.

It seems that there is a comparatively faster rate of growth in subscribers in 2020 and slower growth in 2021 since the appearance of Apple’s and Disney’s direct-to-consumer streaming offerings could attend the market.

(B) Revenue from Domestic Streaming to increase about $2.8 billion in the next two years

The company added more than 15 million subscribers between 2016 and 2019. The number of subscribers is expected to increase sharply in 2020 due to the impact of COVID-19 and then start to decrease slowly in 2021 due to change in pricing and more of competitors.

The difference between these two statistics can be explained by how Netflix accounts for its content investments, expensing only a portion of its content each year on its income statement. Netflix’s spending on content is growing fast, increasing from about $9 billion in 2017 to $14.5 billion in 2019. The amortization of content has been lower, growing from about $6 billion to $9 billion over the same period. According to Netflix, about 90% of a show’s value is expended within four years of its debut.

In 2000, Blockbuster was offered to buy Netflix and all of its assets for just $ 50 million. Today, Netflix is worth $155 billion in market capitalization. Through powerful tech tactics and accessibility innovation, Netflixed has been successful in increasing the customer experience positively and becoming one of the biggest Internet companies. 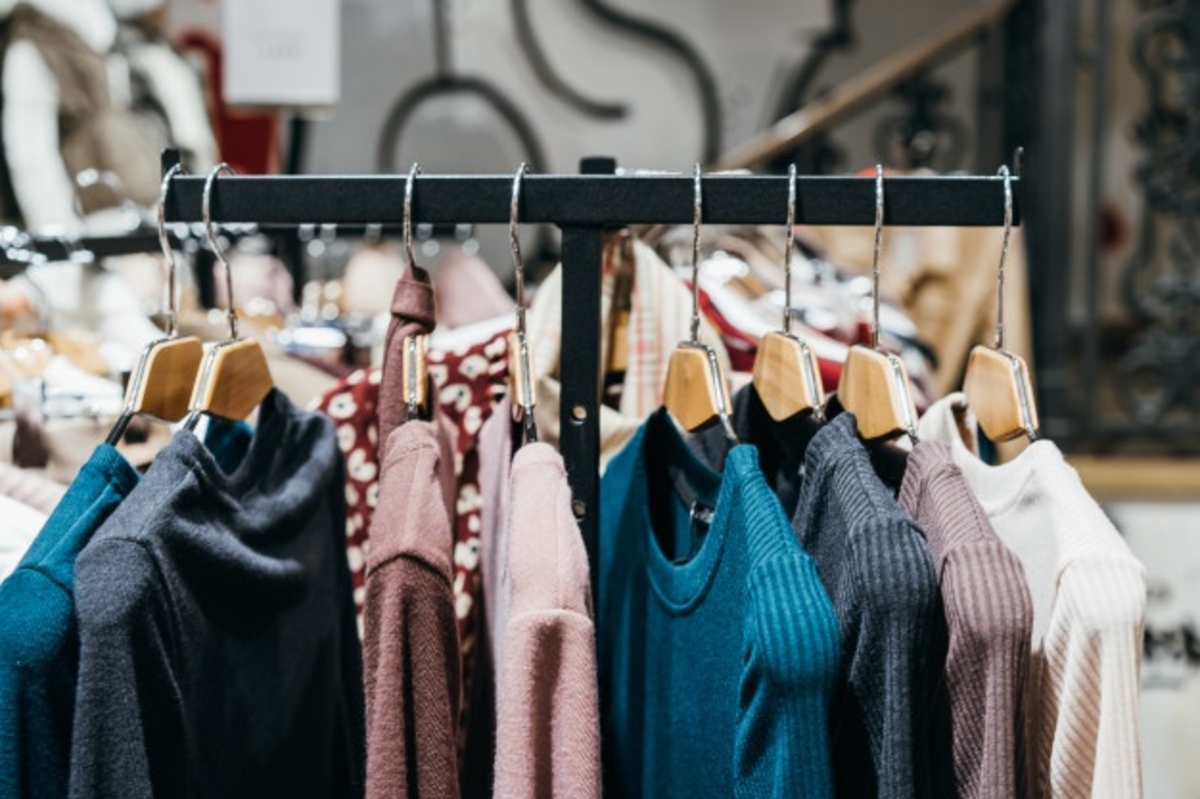 How to Sell Shirts Online without Inventory? 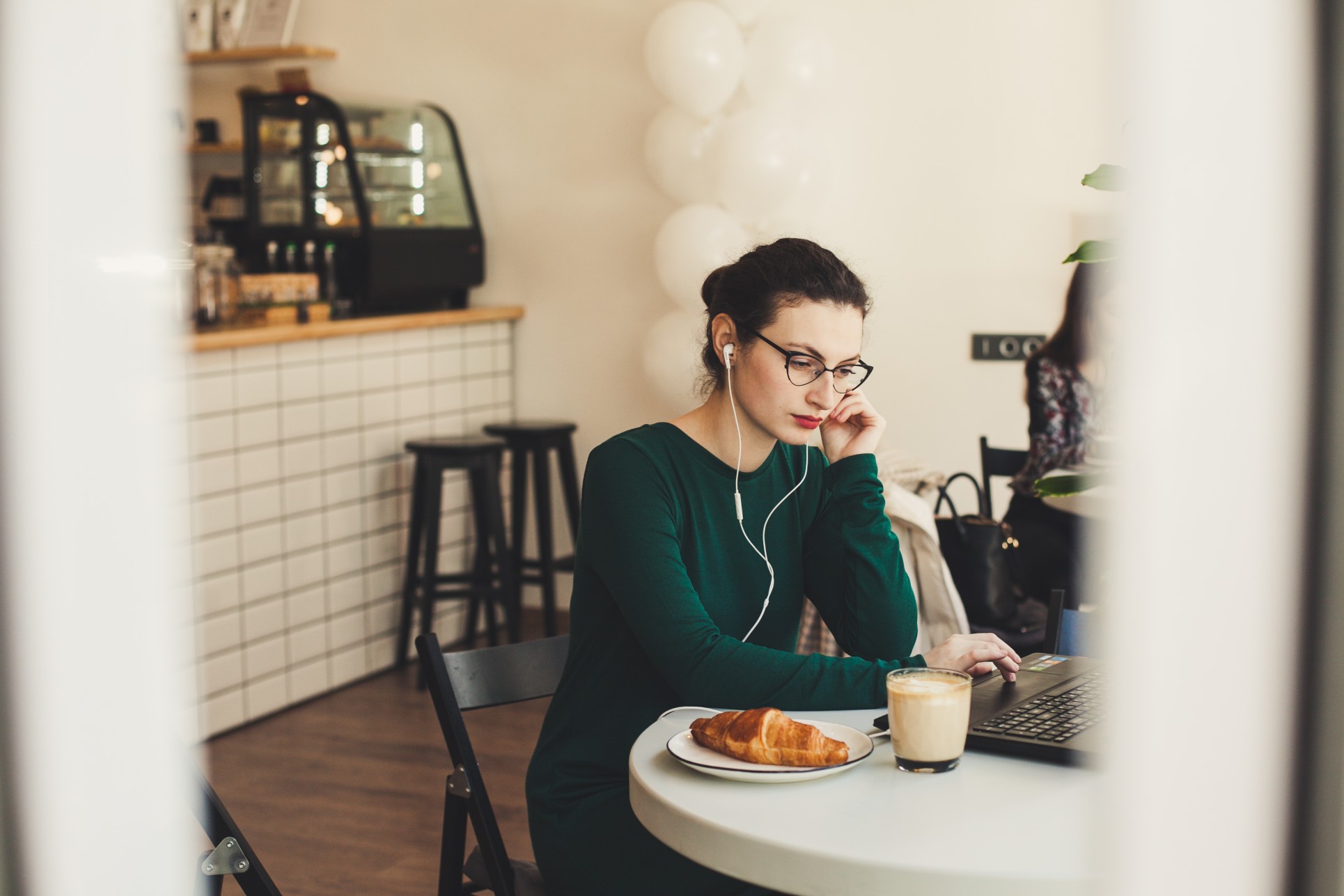 Dropship Lifestyle Reviews: Is It Worth Your Time & Effort? 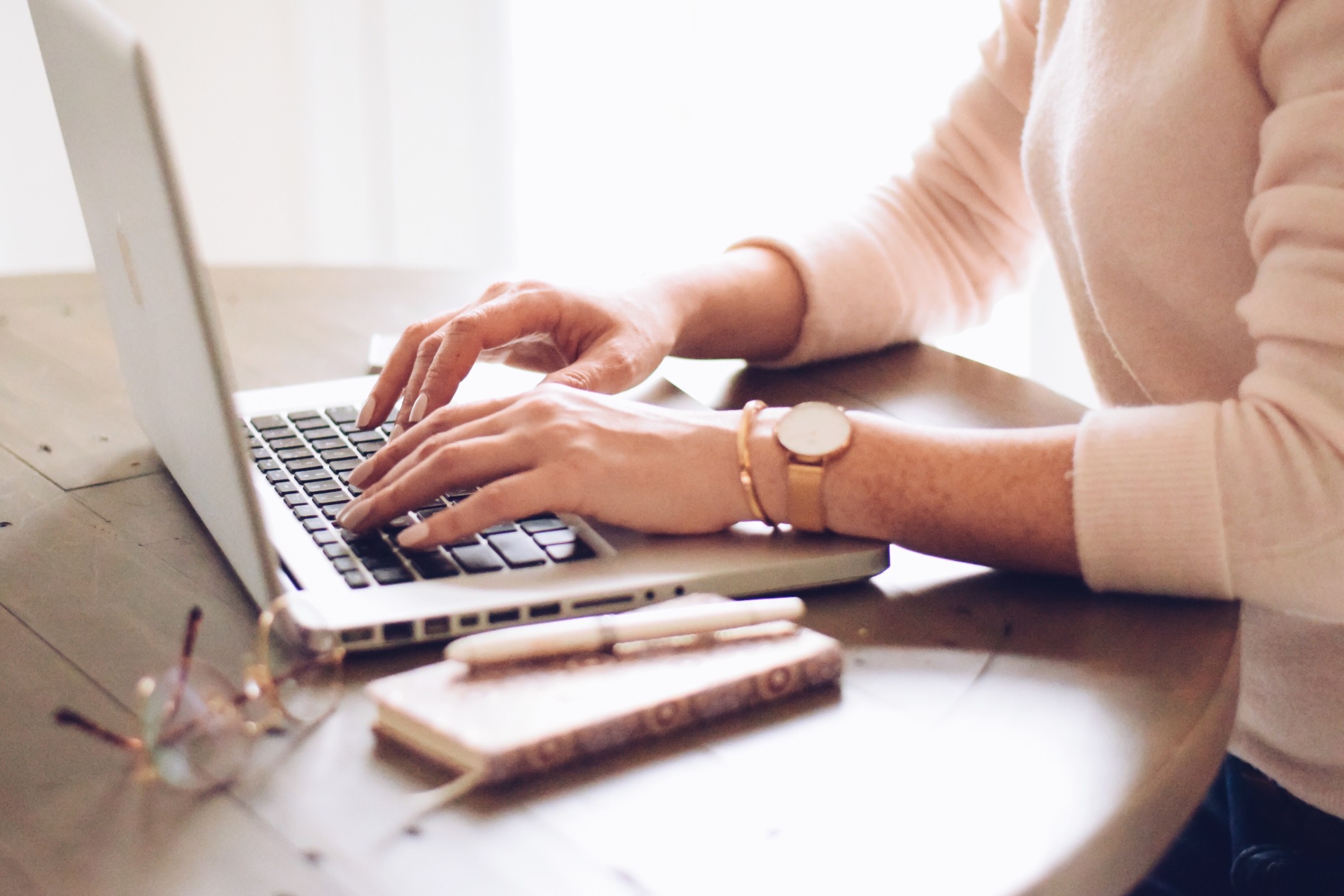