How To Calculate Variable Cost? Guide, Examples and Extra Tips

That’s why we have this How To Calculate Variable Cost: Guide, Examples and Extra Tips article today, which will go elaborately through the definition of variable cost, the average variable cost as well as the formula to calculate it. Let’s dive in!

What is the variable cost?

The variable costs can vary because they can increase and decrease as you make more or less of your product. If you can sell many units, so you can earn more money; however, a part of this money will need to be charged for the manufacturing cost to produce more units. Because you would have to need to make more units to turn your product into a profit at the same time you sell it. For each unit, it will require a specific level of resources, a greater number of units to increase necessary variable costs to produce them.

A company’s total variable cost is defined as the expenses that vary in relation to the sum production during a given period. These costs are designed to connect to a business’ volume of production directly. They may fall up or down, relying on the amount of money that a company spends to produce. You can calculate the total variable cost by multiplying the cost to make one unit of your product by the number of products you’ve developed. For example, if it costs 70 dollars to make one unit of your product, and you’ve made 10 units, your total variable cost is 70 x 10, which is 700 dollars.

How to calculate the variable cost?

For a specific period, you can utilize this formula to calculate the total variable cost for your company:

To go more in details, to calculate your company’s total variable cost, you will have to follow the steps below:

Here are some of the most well-known costs to consider for determining the variable costs of production:

How important is the variable cost to business?

So, what is the meaning of deciding the variable cost for business?

Firstly, it enables you to know the variable costs of your company, which might be fixed but play an important part in your manufacturing procedures. For instance, when your company has low funds, if you know what costs should be fixed or what costs should be paid, then it can help you a lot in preparation of your plan to deal with these costs. In addition to that, when you can be aware of the variable costs, then it will help you cut down on the costs that needed to be cut in your production.

Also, you might be convinced by some of variable cost’s additional reasons:

That wraps the How To Calculate Variable Cost: Guide, Examples, and Extra Tips article today to guide you about the Total Variable Cost and its related matters. I hope you can find some useful parts to apply to your real-life business.

If there is still something in your slide, please let us know. We are always pleased to help you. Also, don’t forget to visit our website AVADA frequently as we will have more interesting and informative articles that help you with your business. 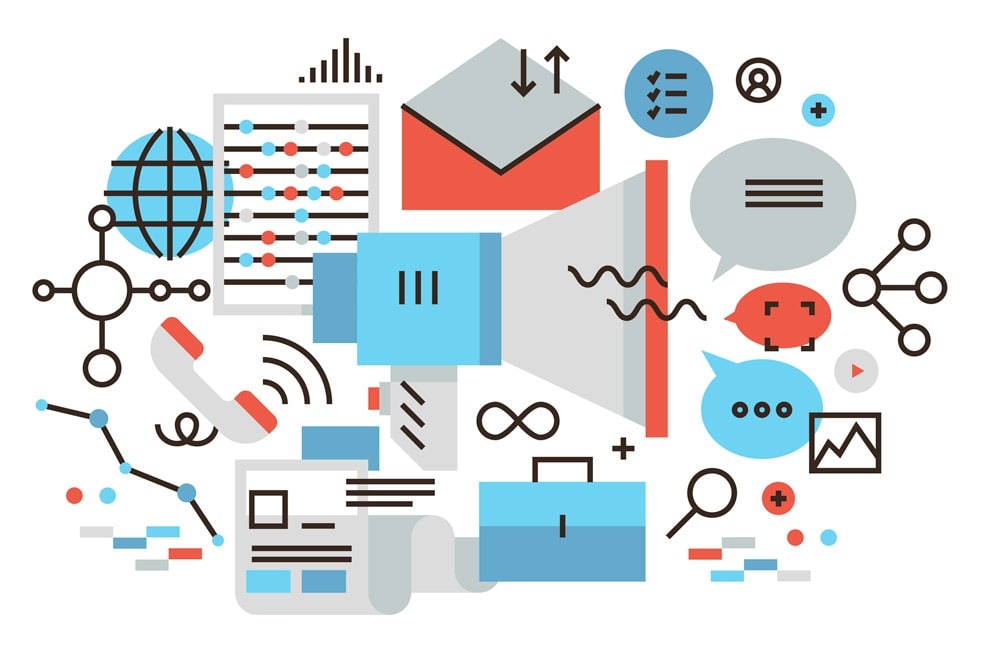 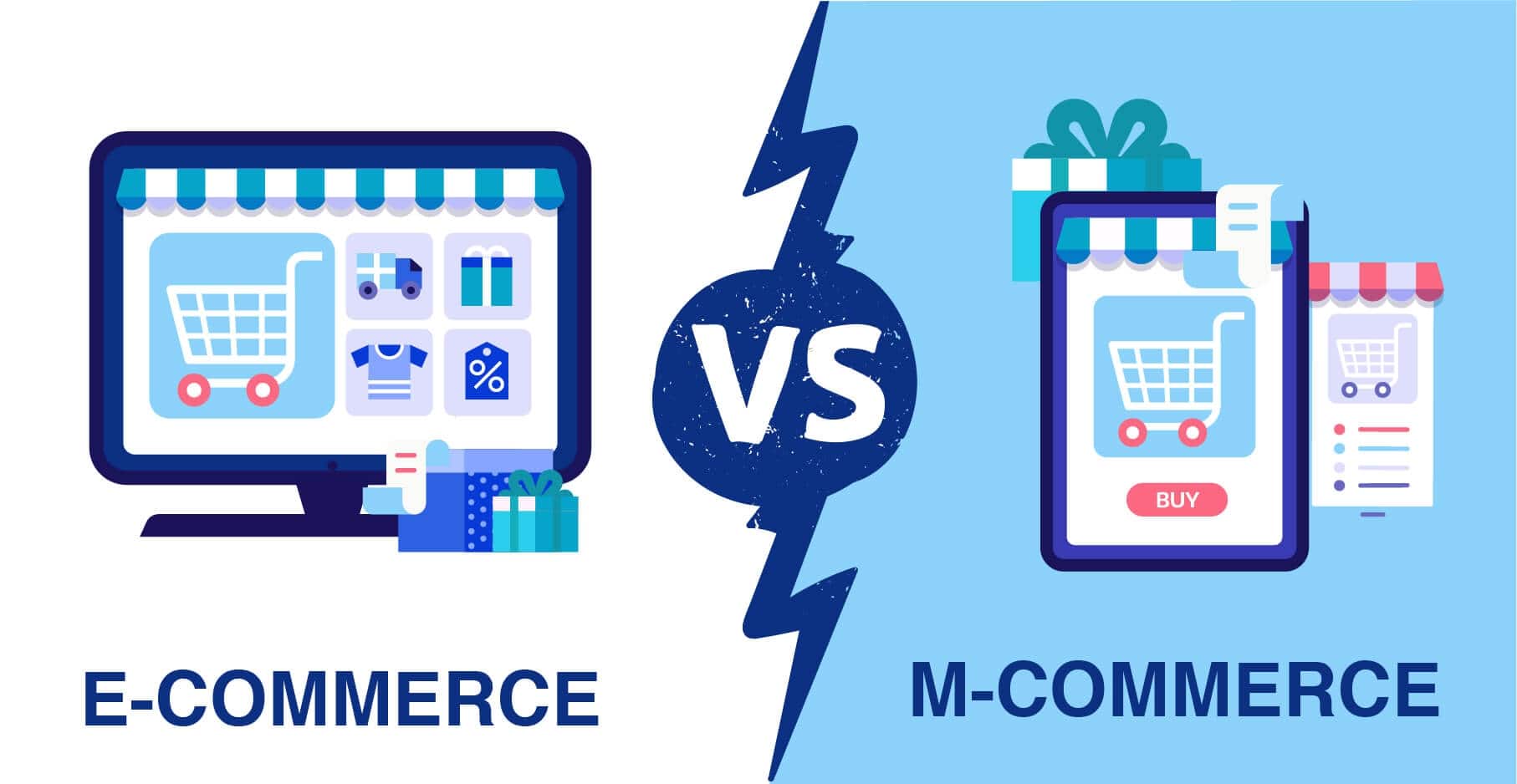 What are the main differences between M-Commerce and E-Commerce? 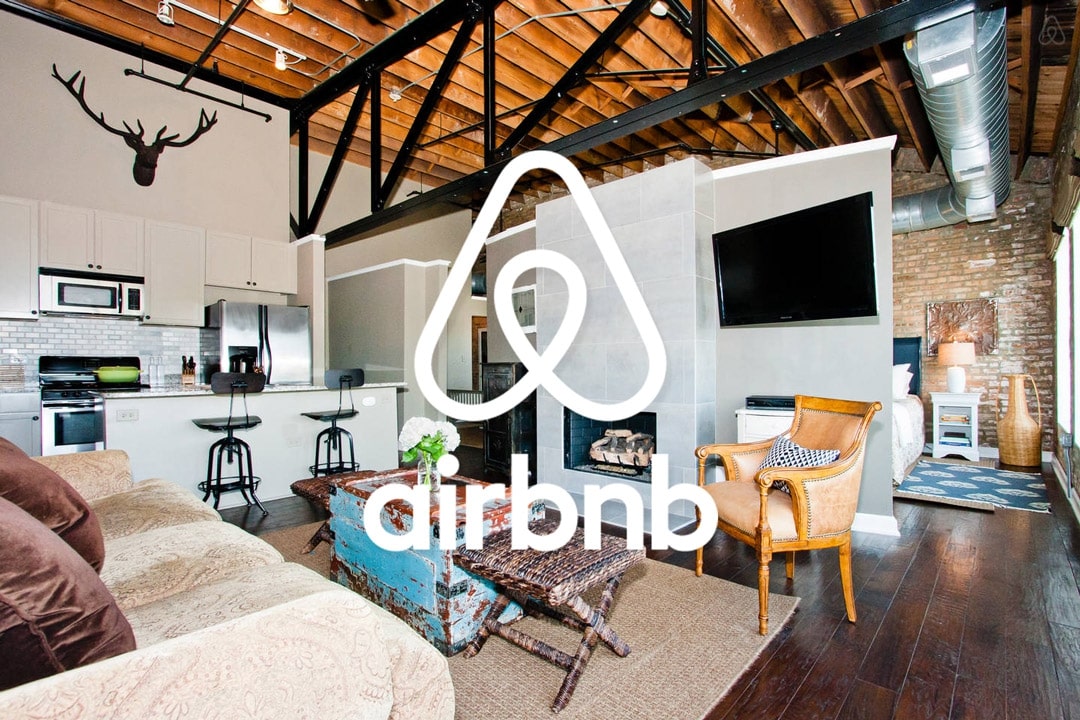