What is Shopify Plan?

The Shopify Plan is one of the five main Shopify pricing plans (among Shopify Starter, Shopify Basic, Shopify Advanced, and Shopify Plus).

Starting at $79 per month, Shopify Plan is recommended for experienced sellers with enhanced reports, ecommerce automation, and much more. The Shopify Plan offers you a fully functional online store from which you can customize and manage from your Shopify account.

Shopify also has a built-in theme editor that you can use to customize your store’s appearance. Alternatively, you can access over 100 mobile-friendly Shopify Themes from the Shopify Theme Store, which includes 11 free themes.

With your Shopify store blogging feature, you can post articles, tell your customers about events and promotions, and receive feedback from your customers.

Your blog is crucial for inbound marketing and SEO (Search Engines Optimization), where you can attract customers with a clear intention to buy.

Most internet browsers will warn users if they try to visit a website without SSL certificates.

Therefore, with SSL certificates provided by Shopify, your online store’s content can be encrypted and published securely, giving your customers a safe and smooth experience on your Shopify Store. Go global with Shopify Markets - an international management tool that lets you customize settings for each region and country (for example, languages, currencies, payment methods, etc.)

You can use Shopify POS to sell in person almost anywhere, including brick-and-mortar stores, markets, and pop-up shops.

In addition to real-time shipping rates, Shopify Shipping offers significant discounts from major carriers and the ability to print shipping labels in bulk.

Shopify Flow - an ecommerce automation solution - is only available for the Shopify Plan (and other higher Shopify pricing plans). It helps automate tasks and processes within your Shopify store and across your Shopify apps.

How much does Standard Shopify Plan cost?

The Shopify Plan costs $79 per month (in the United States - the pricing can differ between regions).

However, you can always opt-in to the Shopify Free Trial to experience the features and decide if the Shopify Plan is suitable for your online store. Shopify will only charge 2.6% + 30¢ per transaction with the Shopify Plan. You don’t need to pay other fees from your payment gateway providers.

Shopify Payments will also waive the 2% transaction fees Shopify would otherwise charge on each sale.

The only exception is purchases made with credit cards issued outside the United States, which will incur a 1% additional transaction fee. Step 5: Click on Compare Pricing Plans (or a similar section in your language of choice) to view transaction fees for your store location.

While Shopify offers free domains for your Shopify stores, our recommendation is to purchase your own domain names.

Initially, the domain for your Shopify store will be something like “nameofyourstore.myshopify.com”. This is not ideal for gaining customers’ trust and building your brand.

You can find and purchase domain names right on Shopify (starting at 14$ per year) or look at other domain name registrars like Namecheap, Godaddy, etc. The domain you purchased will be yours even if you leave Shopify - you can just transfer it to another registrar.

Unfortunately, your Shopify Plan (and other plans) don’t include email hosting, so you must install Shopify Apps to send emails from your store’s domain.

The Shopify Email app, for instance, is free for the first 10,000 emails you send. For every 1000 emails sent after that, you will be charged $1.

Shopify Apps are priced separately from the Shopify Plan, as you will be charged for each app integration. You might find Shopify Apps effectively solve many ecommerce use cases, but more apps mean more fees and sometimes worse performance.

Therefore, we recommend clearly defining your struggles and setting your priorities before deciding which apps are suitable for your ecommerce store.

Note: You can find and install Shopify Apps from the Shopify App Store. An average merchant installs 6 Shopify Apps, and the average subscription for an app is around $19 per month.

In conclusion, the cost for Shopify Apps might vary between 50$ to 2000$ per month.

Shopify Themes determine how your website looks and feels for customers. Similar to apps, Shopify Themes are not included in the Shopify Pricing Plans.

However, there are many free Shopify Themes available inside and outside Shopify. For premium themes, you can always preview how they look with your products and branding before purchasing.

An average Shopify Theme might cost between $0 to $350 as a one-time purchase. More importantly, you can transfer themes between Shopify Stores if your theme was created by Shopify or a Shopify Partner. You should expect these costs for using Shopify POS on your store:

The initial investment for Shopify POS hardware may differ for each merchant, and this estimation might only be accurate for some. We have selected the cheapest option for each type of hardware to give you an idea of the minimum Shopify POS spending. What is the difference between Shopify Basic Plan and Shopify Plan? On the other hand, the Shopify Plan appeals to higher volume sales store owners with a 0.3% lower transaction fee and higher shipping discount with Shopify Shipping service. Both of these Shopify pricing plans share many similar features. However, the Shopify Plan is capable of running automation - a game changer for ecommerce businesses. With Shopify Flow, you can optimize your operation inside and outside of your businesses while having an autonomous ecommerce website with less human manual work and errors.

Shopify Plan is designed for experienced sellers who have been familiar with many ecommerce use cases. At the same time, Shopify Basic is an excellent option for new merchants to explore Shopify or create their first online stores.

Among other perks, Shopify Flow is considered the most attractive feature for store owners to choose the Shopify Plan over the Basic Shopify Plan.

What is the difference between Shopify Plan and Shopify Advanced Plan? Merchants who use the Advanced Plan will get an attractive 2.4%+ 30¢ fee per transaction, with higher discounts for Shopify Shipping service.

While the transaction fees and discounts are considerable, we recommend staying with Shopify Plan or the Basic Shopify Plan if your monthly revenue is less than $5000.

Overall, the Shopify Advanced Plan is more favorable for fast-growing merchants who are expanding to the global market. It appeals to merchants who need automation on shipping prices, duties, and taxes for different regions and countries.

On the other hand, if you are selling domestically or with medium sales volumes, the Shopify Plan is more suitable for your ecommerce store.

What are other Shopify Pricing Plans besides the Shopify Plan?

Do I get free hosting when I use the Shopify Plan?

How much does Shopify charge for the bandwidth with the Shopify Plan?

The Shopify plans all include unlimited bandwidth for free.

Can I use my own domain name with the Shopify Plan?

You can purchase a domain name within Shopify or use your existing one.

Otherwise, when you sign up for Shopify, you will receive a free domain name myshopify.com that will remain yours forever.

Shopify Plus Overview: Features, Comparisons and Tips in 2023 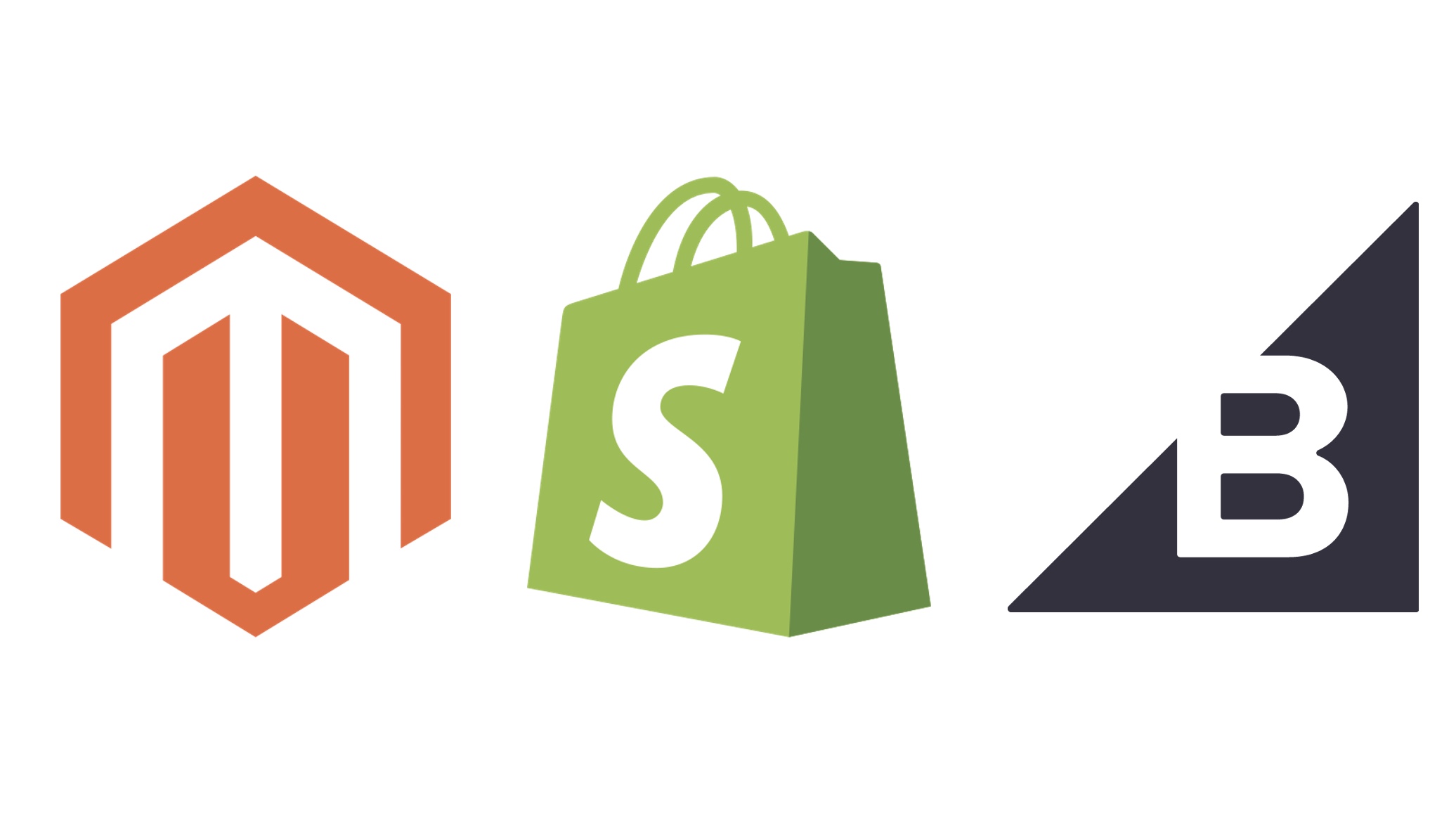