Shopify Slate Toolkit: Everything you need to know

In every Shopify business, you might have to find out different ways to develop your store themes. Excellent themes will be a factor in increasing the number of customers and in creating a good experience for them. With Shopify Slate Toolkit, your themes will be well developed to bring about the best benefits.

This article About Shopify Slate Toolkit and Everything you need to know is highly recommended for merchants on Shopify. This feature will improve both your themes and workflow, which ensures a high-quality interface for users.

Shopify Slate toolkit: Everything you need to know

What is Shopify slate toolkit? 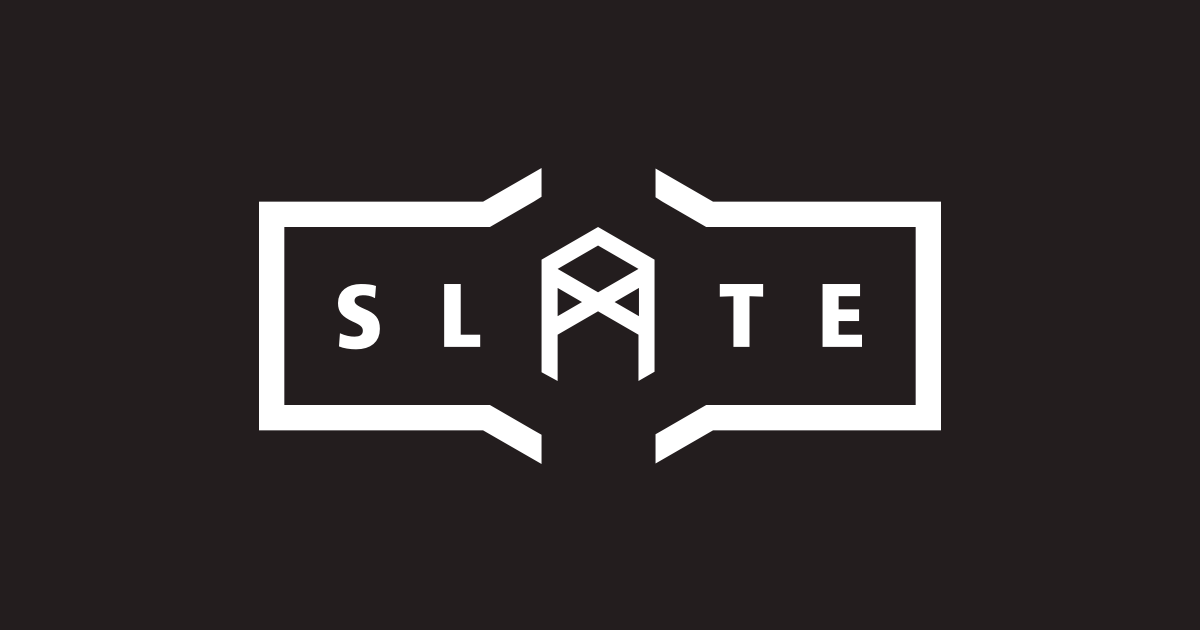 Shopify Slate toolkit is a perfect command line tool for promoting Shopify Themes. It aims to offer a tested workflow and opinionated development toolkit, and also utilize high configuration to speed up the process of developing and testing themes to your store.

What is included in Shopify Slate toolkit?

With no regard to theme’s design and performance, Shopify Slate provides tags, liquid logics and markups. Besides, it offers a code developer a simpler start.

The reason why you should use Shopify Slate toolkit

How to use Shopify Slate toolkit? 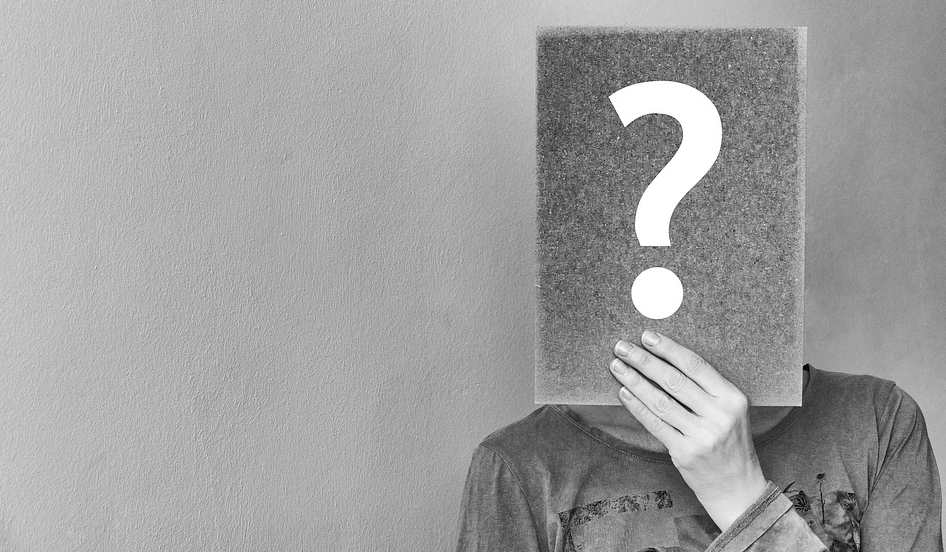 When the Slate is installed, you just allow it knows on what theme structure you want to work. Apply the following code:

It means that you are allowing Slate to know on what structure you would like to build your Shopify Theme. A Scaffold theme will be created for you based on which you can begin the theme building.

If you would like to update @shopify/slate-tools, you should use either yarn upgrade or npm install:

This command will update both the version of @shopify/slate-tools in the package.json file and the dependency of the node_modules folder.

Shopify has given Slate the official end of support after considering its present state.

Slate does not have the same vision with Shopify for themes moving forward, and it does not answer two large questions of theme builders:

Being a theme developer using Slate, what can I do now?

Slate was designed upon Theme Kit to configure a Shopify theme build. Shopify will keep holding and aiding the development of Theme Kit via the open-space community.

Although Shopify will not be holding Slate anymore, you can still fork the repo to meet your needs.

Everything you should know about Shopify Slate Toolkit has been covered in this above writing. Hope that you find some information helpful and useful to run your store more successfully in the future. If you still find something unclear or too complicated, please leave your questions in the comment box.

Thank you for reading. Have a nice day!