Social Networking vs Social Media: What are The Differences & Similarities

Drive 20-40% of your revenue with
email, SMS marketing

Do you realize that the advent of mobile and web-based technologies has dramatically changed the way we communicate and interact with each other?

This is primarily due to the availability associated with the advantages of different platforms, which benefits not only individuals but most businesses as well. As a matter of fact, social networking and social media are some of the most common terms in this kind of interaction, and has rapidly overtaken traditional marketing methods.

Many people think that social networking and social media are the same, and therefore can be used interchangeably. However, that is a big misconception!

So, in this article, we’ll walk you through the definition of both phrases, as well as show you the similarities and differences between Social networking vs Social media.

Read until the last words, and never mix them up again!

What is social networking?

Social networking is defined as the creation of both personal and organizational relationships in an interactive environment, with the aim of building a network. It is also the use of Internet-based social media sites to connect with family, friends, colleagues, audiences, or customers.

Social networking allows you to build relationships with common interests or goals via sites, such as Facebook, Twitter, LinkedIn, and Instagram, and others. Social networking has become an effective way for marketers seeking to reach customers.

For example, a consumer complains about a product or service on Twitter, the company can immediately address the problem and take action to make it right.

What is social media?

Social media is known as the use of web-based technology as an interactive means that facilitates the sharing and consuming of ideas, opinions, and information through the building of virtual networks and communities.

The emergence of social media has entirely changed the playing field for a lot of businesses. It promotes communication with customers, builds customer relationships, and collects information for marketing efforts and market research.

Social networking vs. Social media: What are the differences?

As mentioned earlier, although a lot of people use these terms interchangeably, they are not the same. In reality, social networking is considered a subcategory of social media.

Firstly, a simple way to understand the difference between social networking and social media is by looking at the terms networking and media separately. Networking relates to who your audience is, and the relationships you have with them. Your network can include family, relatives, friends, colleagues, customers, and even strangers.

Media, on the other hand, involves the information and content you’re actually sharing, whether it’s a link to an article, an image, a video, a PDF document, a short status update or anything else.

Secondly, the main goal. Social media primarily aims at marketing, while social networking is created for discussion and building relationships.

Thirdly, communication style. While social media is basically the transmission of information and content through a message to a broader audience, social networking involves two-way communication.

Depending on the topic, subject matter, and interaction, people join others with similar experiences, backgrounds, and interests. Interactive conversations are at the core of social networking, and relationships are developed through them.

Fourthly, target audiences. Social media allows you to target large audiences without directly engaging in individual conversations. At the same time, messages in social networking can be conveyed to specific individuals or a number of people in the group.

Last but not least, timely responses. Because social networking involves direct communication between you and people you choose to connect with, your conversations are more accessible, purposeful, and personal. Your network grows exponentially when you meet and get introduced to others.

Besides, social media is hard work and it takes a lot of time. You cannot automate individual conversations or build a massive follower base overnight, so it may not have timely responses. Social media is actually a marathon and not a sprint.

Social networking vs. Social media: What are the similarities?

The second thing is that they both depend on viral marketing to become truly successful. If your content goes viral, more and more audiences will be paying attention to your brand, and the more online traffic you will have.

What does this all mean to you as a marketer?

Social networking and social media do have some overlap, which is the reason why it gets confusing. However, the fact is they are not the same thing. Understanding that they are two separate marketing concepts can make a difference in how you position your business going forward.

As a marketer, you should know that, no matter personal or business purposes, human interaction cannot be ignored. Both social networking and social media come in handy in boosting the interaction between you and your audiences. Through communicating and building relationships with potential customers, you can tell them that your brand is active, and then drive their loyalty.

The choice of whether to focus on social networking or social media ultimately depends on the scope and business goals. However, they are both of critical importance to your business, and you should take full advantage of both for greater success.

So, in this guide, you’ve learned exactly what social networking and social media are, the similarities, as well as differences between them.

And one more thing to remember, once you successfully have your social networking and social media strategies working in harmony, you will be more connected with your audiences, and be actively increasing your brand value to reach the right people with your unique message.

Don’t hesitate to share your thoughts and add a comment in the box below. We would love to hear from you! 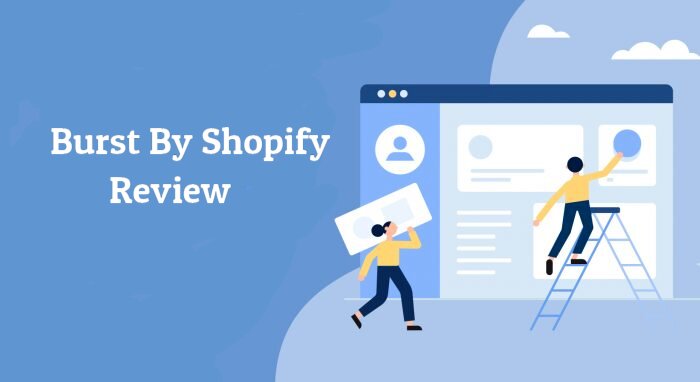