Maybelline Marketing Strategy & Ads: One of The Biggest Cosmetics Brands

According to a new report by ShareIQ, Maybelline has shown the highest rate of loyalty to the cosmetics brand through visual social media channels so far this year. It has gained more than 10 million followers on Instagram, four times the number of followers of its rival brand, Revlon. In the meantime, Maybelline currently has more than 100,000 followers on Pinterest, while brands like Estee Lauder and CoverGirl are falling behind with a total of 60,000.

So what is the marketing strategy that stands behind Maybelline’s success? In this article, I will introduce how Maybelline has gone about its marketing over the years, and what lessons you can take from their work of art.

Maybelline is a makeup brand based in the USA and has operations all over the world. This belongs to the French beauty business known as L’Oréal. In 1915, a young entrepreneur set up a business named Maybelline. He got the idea from his sister (Mabel), who used household things to make up creatively.

He used his knowledge of chemistry to develop beauty products and named the company after his sister to honor her. Maybelline was the first company to develop mascara, one of the first eye makeup products to be commercially produced. In 1996, the Maybelline company was sold to L’Oréal, a strategic decision to enter large markets.

How Maybelline markets its brands

While influencer marketing is now commonplace for cosmetics brands, Maybelline has gone one step further by embracing a new trend to use influencers as brand ambassadors. Rather than just charging them to share content on Instagram, this means getting influencers on mainstream and multi-channel promotions.

This reflects the degree to which the influencers have dominated the industry, with beauty companies capitalizing on the popularity and reputation of make-up bloggers and vloggers. Alongside this, Maybelline also uses influencers to broaden her emphasis on diversity. Manny Gutierrez (or ‘Manny MUA’) was named the first male brand ambassador, capitalizing on his more than 4 million Instagram followers and 2.1 million YouTube subscribers.

Similarly, influencer content constantly fuels interaction with Instagram, while the brand itself reaps the benefits of a large and active community of influencers. Model Adriana Lima usually posts using the #maybellinegirls hashtag, with a single post, in particular, producing 290,000 engagements.

Using influencer-driven content for continuous interaction, Maybelline also uses visual tools to generate excitement in leading up to new product launches. A new make-up line has recently been introduced in conjunction with Gigi Hadid – a partnership that is sure to create interest in itself. Nonetheless, the # GigixMaybelline has cleverly created anticipation of the event, with Gigi devoting much of her entire Instagram to it for the month of October.

Maybelline mainly focuses on making sites like Instagram, a place for interaction and engagement. Although the app can deliver a relatively passive user experience (with some users simply scrolling rather than stopping to like or comment), the brand also asks questions or invites followers to add friends in order to elicit real interaction.

With Instagram providing the vast potential for reach, many beauty brands struggle to use other sites, such as Pinterest or Facebook, or, if they do, carry out the same or similar content. On the other hand, Maybelline takes a channel-specific approach, producing high quality and personalized content for various platforms.

Pinterest uses visual content to provide useful and insightful tips and make-up for how-to, with its ‘Get the Look’ feature proving to be popular. It takes a more humorous approach elsewhere, producing a challenge-themed series with influencer NikkieTutorials directly on YouTube. This enables the brand to reach consumers who are looking for this kind of content online, providing them with a reason to subscribe and return.

Of course, YouTube is another hotbed for influencer interaction, which is why Maybelline previously relied on the site for its Nudes Palette campaign. It collaborated with 13 beauty vloggers to carry out content, plus a range of models to star in a short video created by Vice ‘s fashion culture website, I

Google data suggests that the campaign was a success. The result was a 2.4x to 2.9x rise in brand recognition, with the initial trailer attracting more than 1.8 m views and an average play-through of 54 percent, while 13 YouTube vloggers are reported to have accounted for 58% of the overall watch time for the whole campaign. Not only does this prove the advantages of visual content in general, but also it conveys how a platform-specific approach can bring about the best results.

Finally, Maybelline ensures that the engagement cycle continues by involving its online audience as much as possible, in particular by encouraging user-generated content. One way of doing so is by offering free samples of its products to customers in order to inspire them to post feedback or product-related material on social media.

Such customers do not often have a strong online presence, which means that they do not automatically qualify as ‘influencers.’ Maybelline recognizes the power of everyday consumers in this regard, particularly when it comes to promoting the brand to a wider audience.

While influencers may endorse the more trendy, perhaps slightly higher-end aspects of the brand, user-generated content tends to be more real, showing everyone that it can be available and affordable to all.

Maybelline primarily produces this form of content by brand-related hashtags, which it often sets up in relation to events and occasions. For example, during New York Fashion Week and BeautyCon (a festival-like gathering for brands and beauty fans), # MNYFashionWeek and # MNYBeautyCon are used – with the now-recognizable formula being replicated by online users.

So, thanks to the right marketing strategies that Maybelline has executed over the years, it has remained its position as one of the biggest cosmetics brands in the world. What lessons can you learn from Maybelline’s marketing success?

Create something for the consumers to talk about

Maybelline ‘s social strategy relies on the development of visual content. Photos are also designed to inspire followers to connect through their social networks and to chat about the brand offline. As the data show, this strategy is highly successful.

Maybelline ‘s offline brand sharing has been growing since June 2017, hitting its highest level in February. This reflects a 75% leap over the six-month period ending in January compared to the previous six-month period.

That’s impressive, given that online brand sharing increased 8 percent over the same period. Visual content can be so convincing that customers aren’t just sharing online, they ‘re talking about it more frequently in face-to-face conversations with friends and family.

Celebrity relationships are another component of Maybelline ‘s strategy to engage customers both online and offline. The key to the success of the brand in shaping conversations is its expert use of integrated marketing.

Maybelline ‘s partnership with the supermodel Gigi Hadid, for example, continues to create coverage in fashion media. In addition to being used in the brand’s promotional campaign, Hadid has collaborated with Maybelline on a cosmetics range. The buzzworthy model also dedicated its own Instagram — with 40 million followers — to a new collection named after her name. These talkable activities have created an enviable effect.

References to the promotion of Maybelline in offline conversations rose by 16% over the six-month period ending in January, relative to the previous six-month span. Hadid ‘s performance at the 2018 Met Gala, in which she unveiled Maybelline’s Soda Pop Eye Shadow Palette, is expected to raise these figures further.

Take advantage of the power of everyday influencers

Maybelline also understands that celebrities are not the only ones to catch the eye of the consumer. In August, the makeup company revealed its first collaboration with Shayla Mitchell, a beauty vlogger, via a paid partnership.

The brand also regularly engages day-to-day influencers — friends, family, and colleagues who have wide social networks and enjoy sharing their opinions. It sends free product samples to customers and encourages them to share their impressions by posting feedback and product-related material on social media.

Perhaps the marketing strategy of Belline is more than just a lipstick. The brand has built on a deep understanding of what motivates its consumers to speak about. Most significantly, every marketing touchpoint is designed to enable both offline and online customer conversations.

I hope this article has provided you with valuable insights into Maybelline’s marketing strategy. Now go and apply what you have learned into your own business! 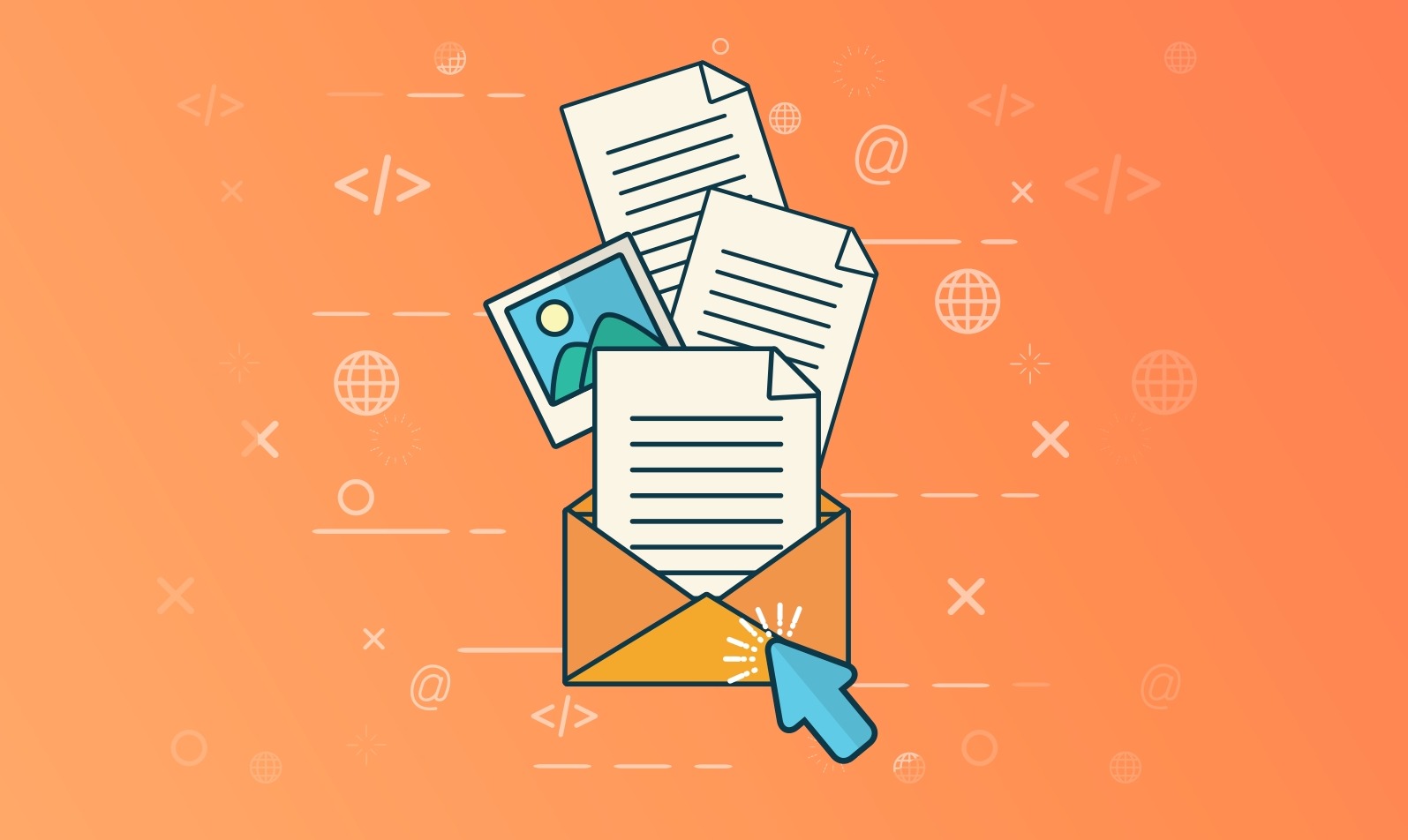 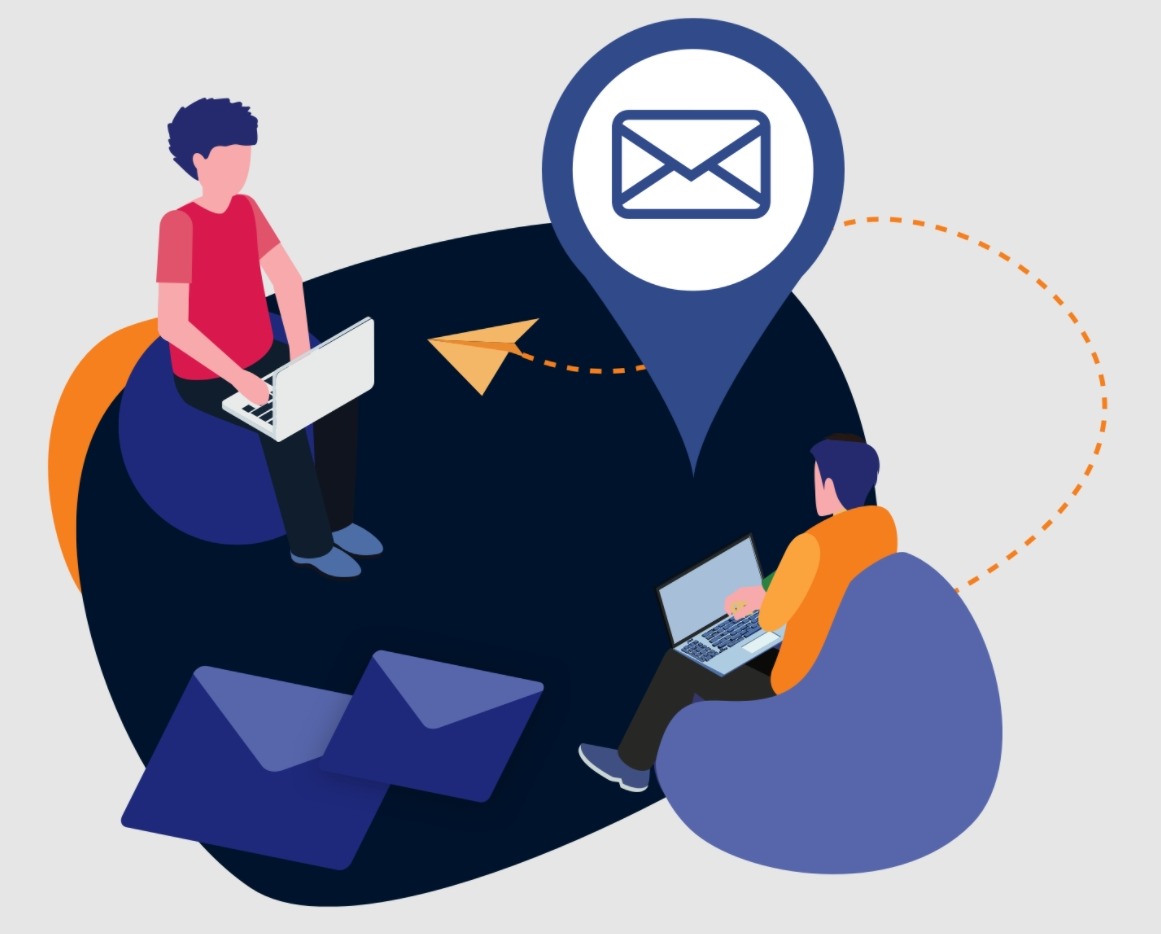 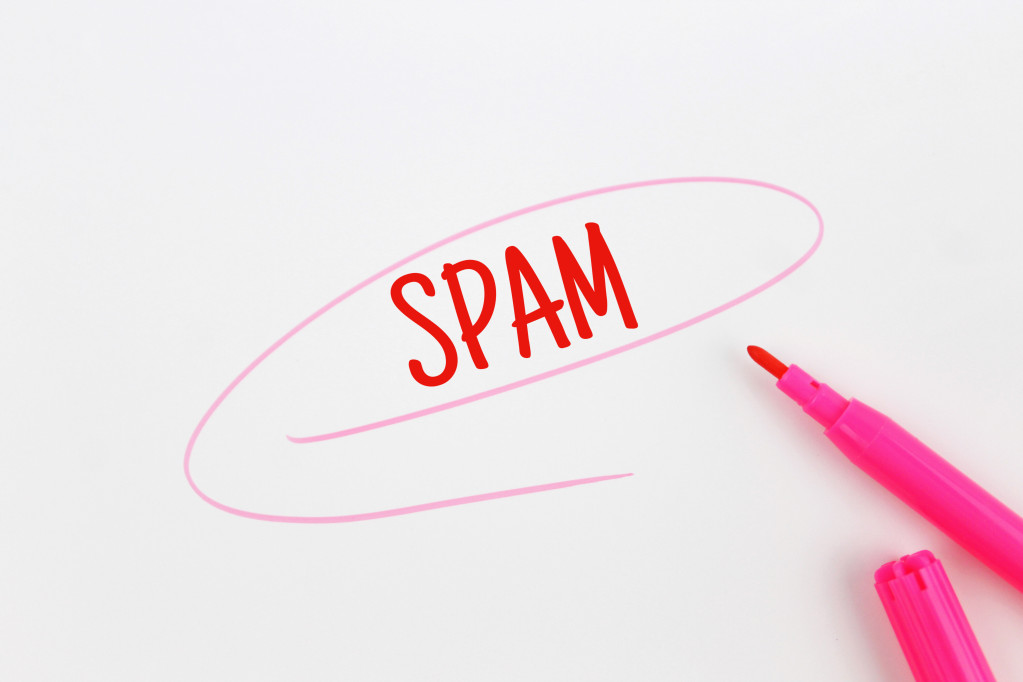 Why Does My Email Go to Spam? Reasons & Solutions